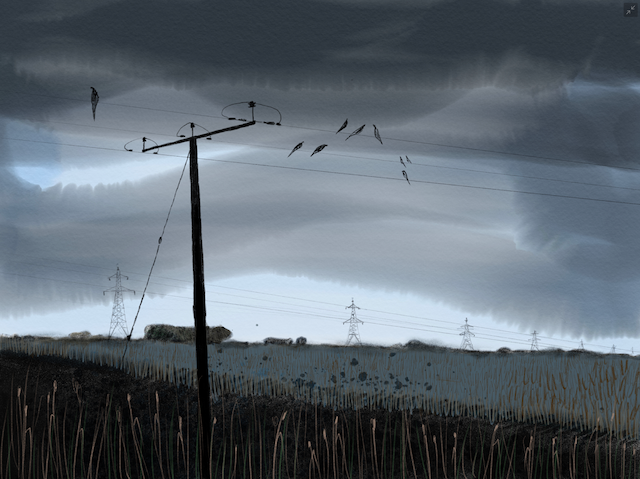 Concept Drawing by Eli Bø. 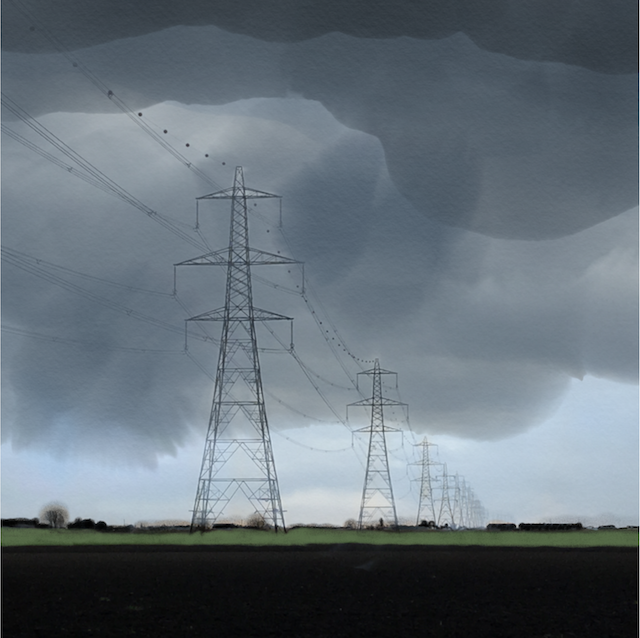 Concept Drawing by Eli Bø.

Short sample of environment by students from Luleå University of Technology Sweden, with Music by Nathan Bell.

Short sample of environment by students from Luleå University of Technology, Sweden. 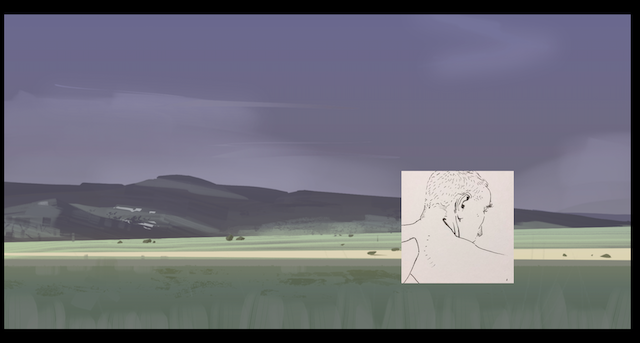 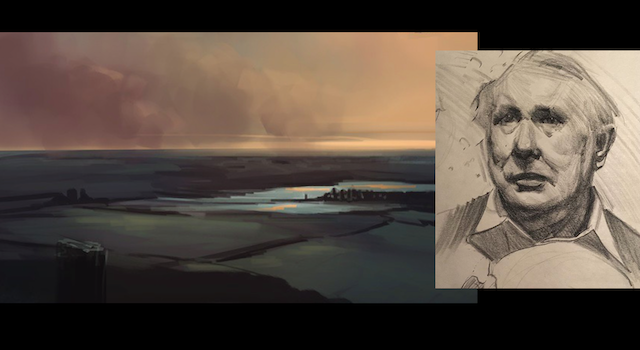 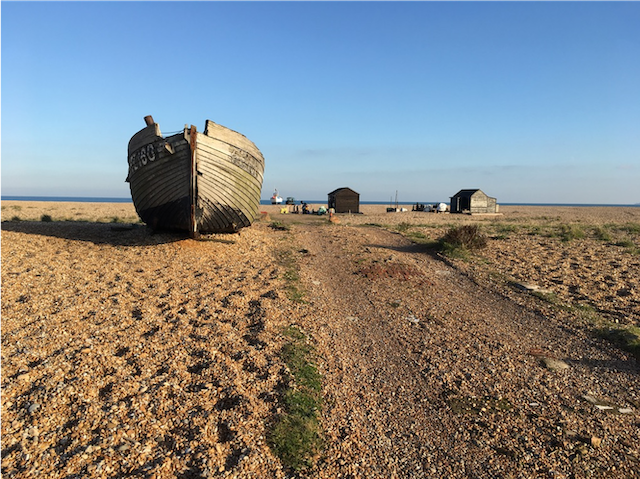 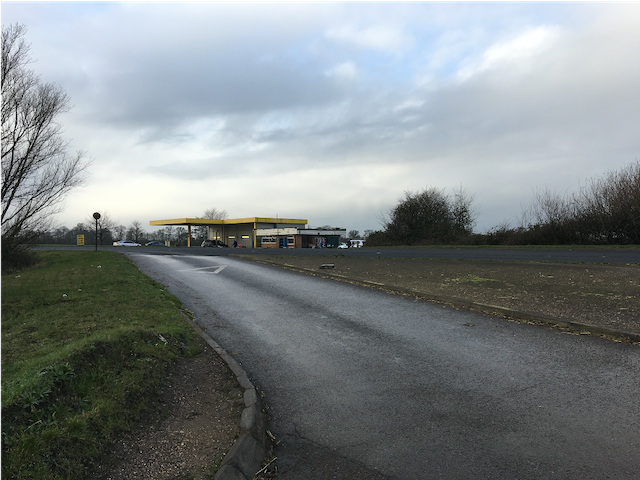 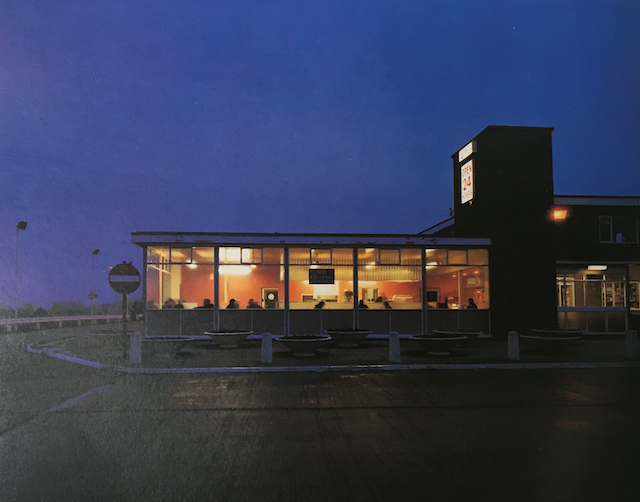 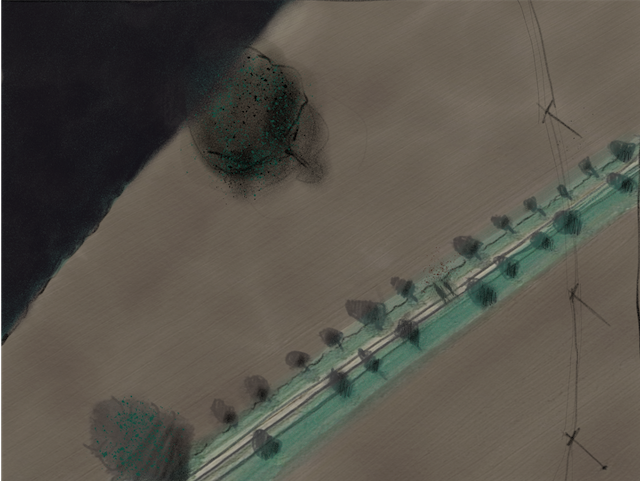 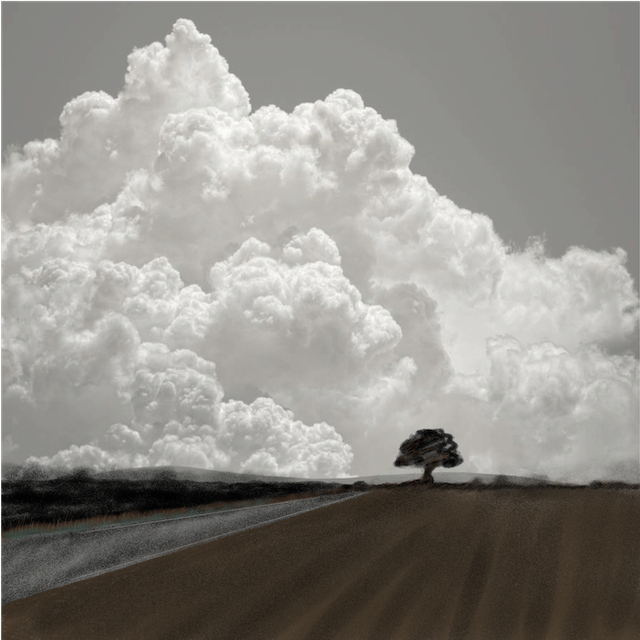 Concept montage by Eli Bø 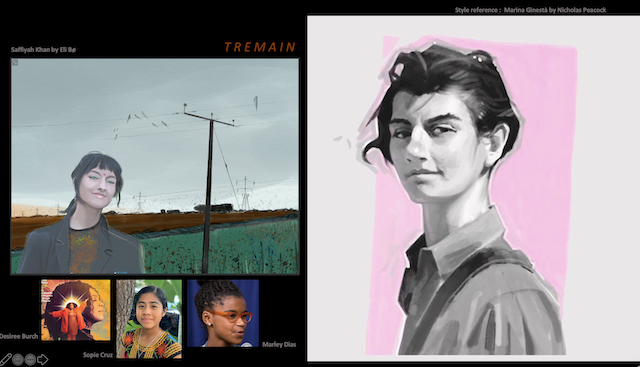 Ideas for Tremain by Eli Bø / Nicholas Peacock 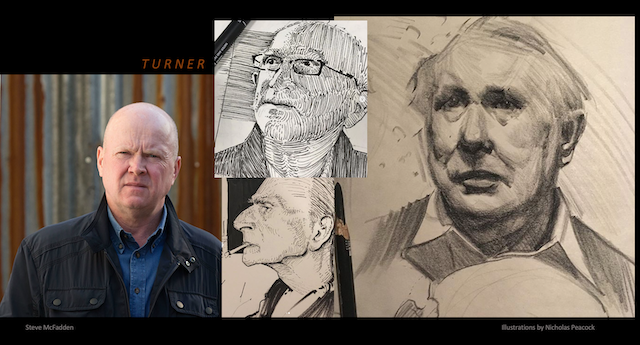 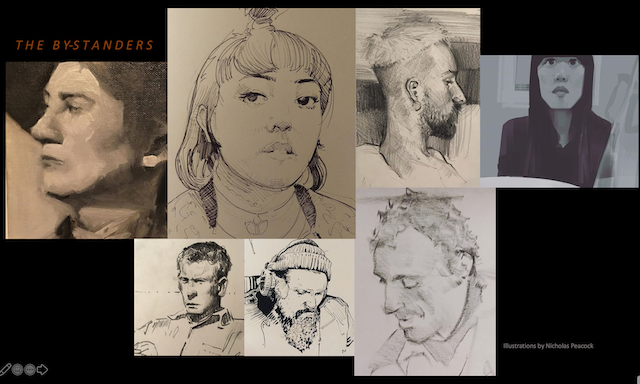 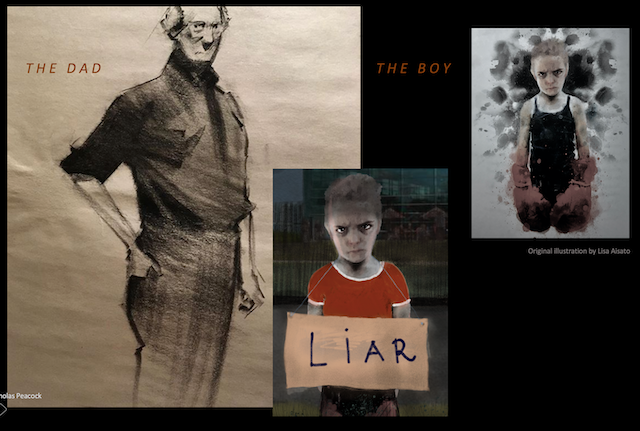 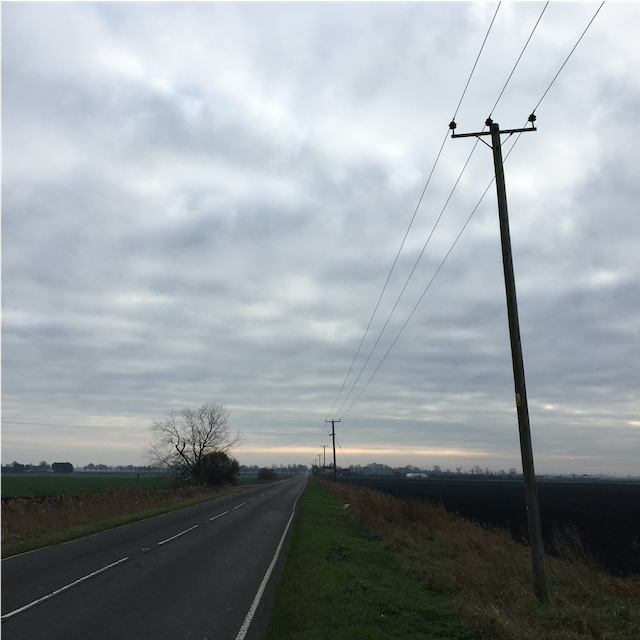 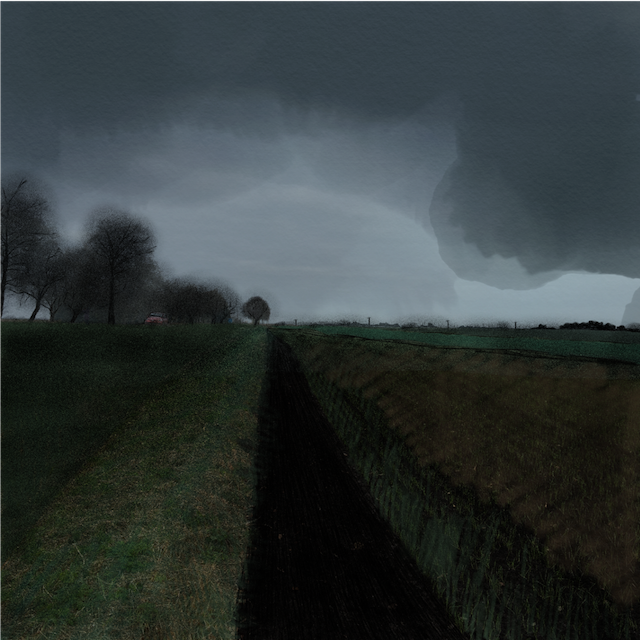 Concept Painting by Eli Bø 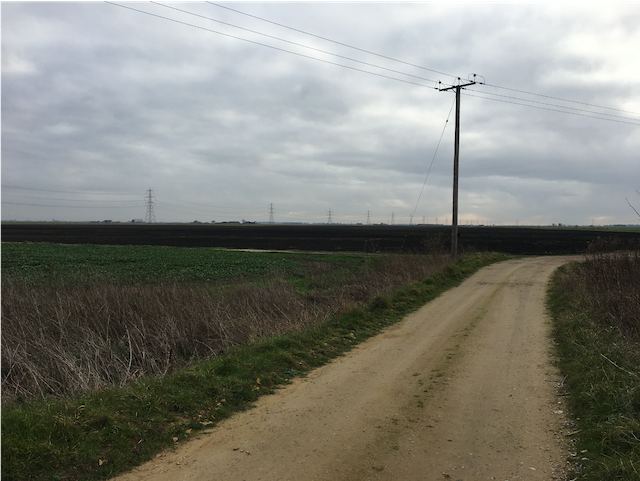 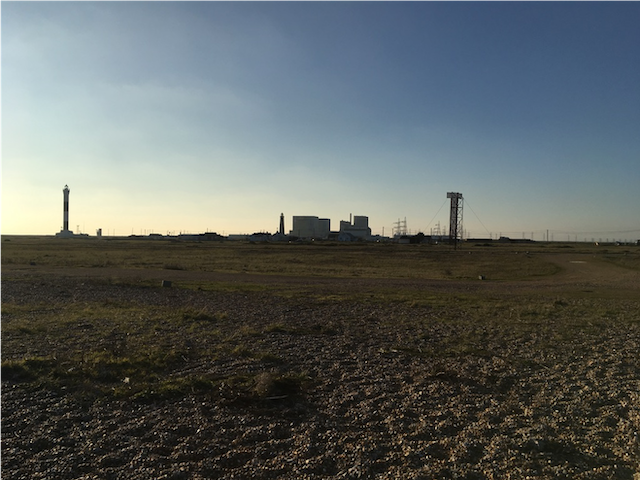 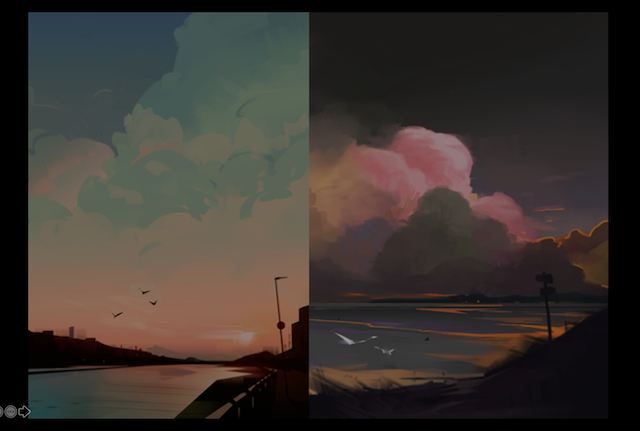 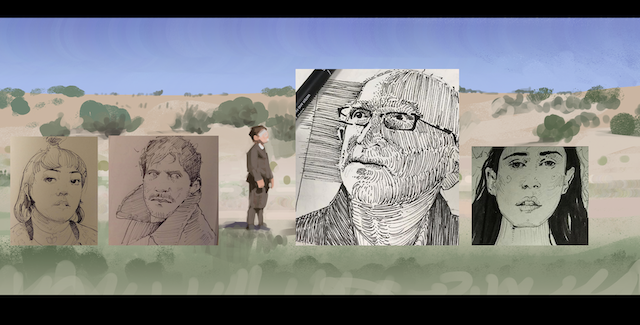 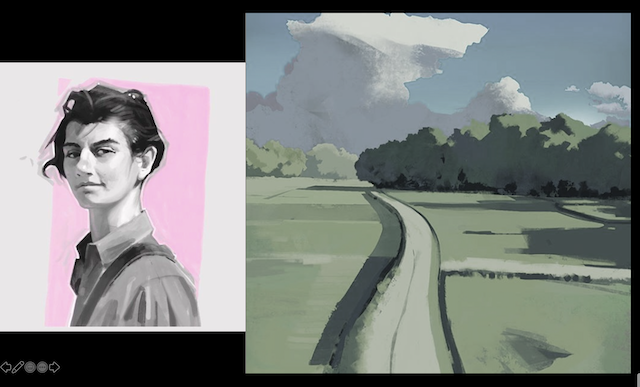 Idea for Tremain from Drawing by Nicholas Peacock plus landscape 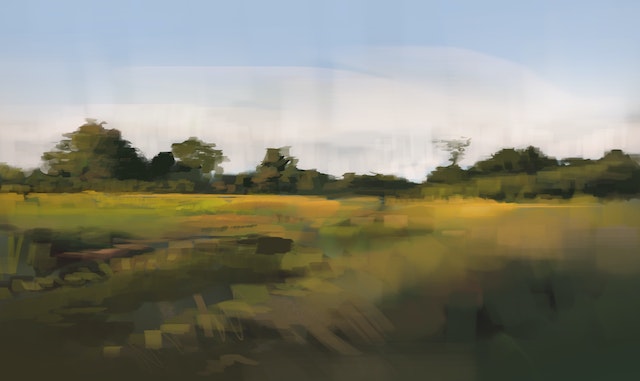 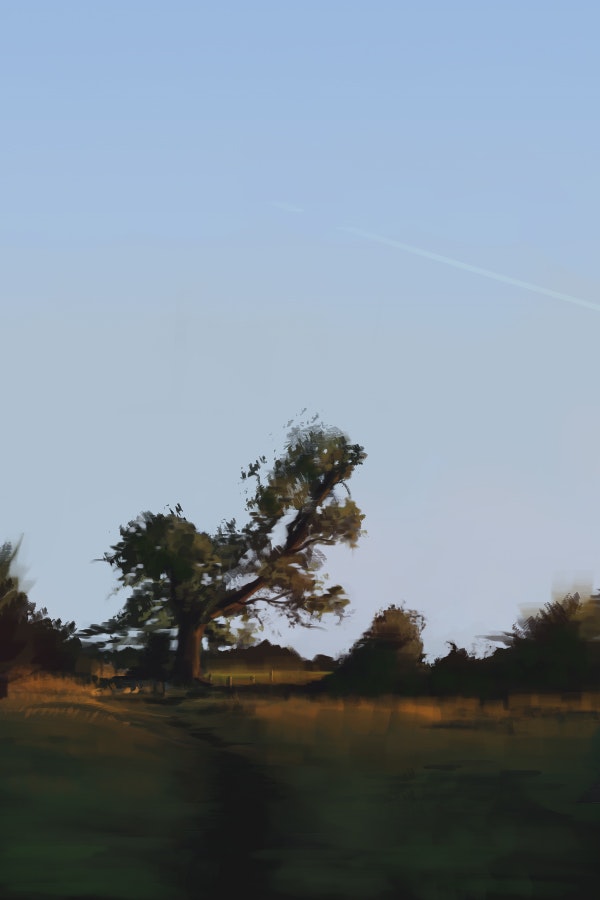 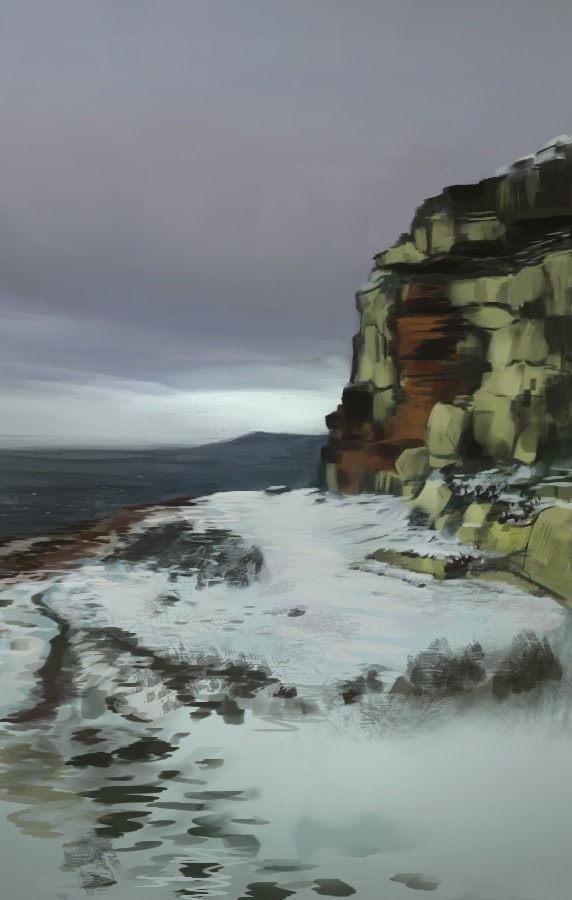 Short animated film written by Lin Coghlan in Development with Production Designer Eli Bø and Art Director Nicholas Peacock. To be produced in a real-time engine with actors using Performance Capture in a hand drawn & painted effect digital environment. Nathan Bell will be composing the score.

The film tells the story of Turner, a suicidal, cynical and taciturn man who wakes up in a ditch in a flat, barren landscape to be confronted by the enigmatic & cheerful Tremain, who eventually persuades Turner to perform a heroic act.

As from early 2022, we are currently working with Luleå University of Technology in Sweden in developing the pipeline, environment and characters in Unreal engine.