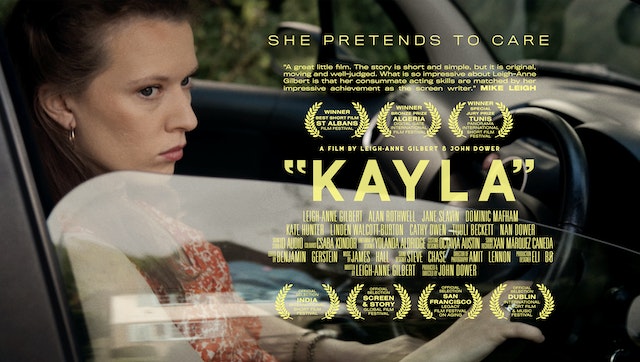 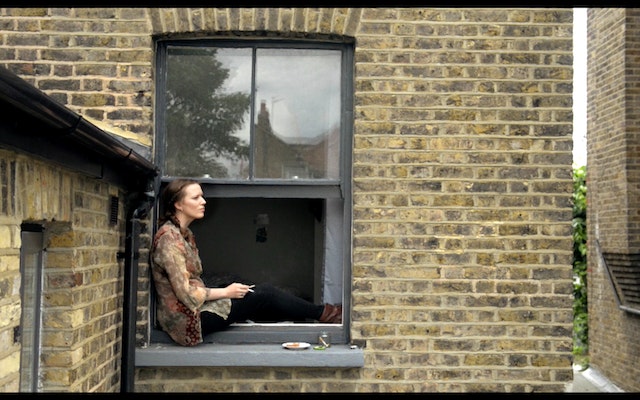 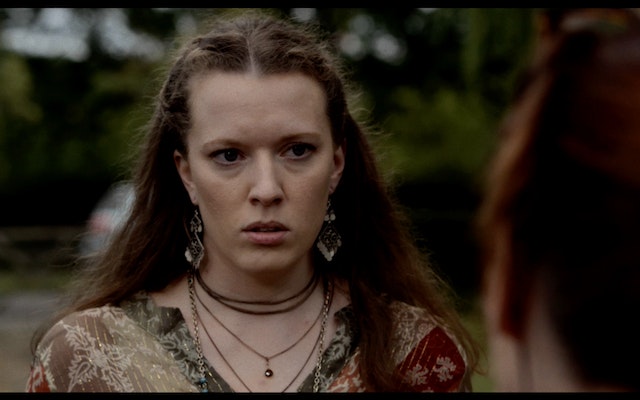 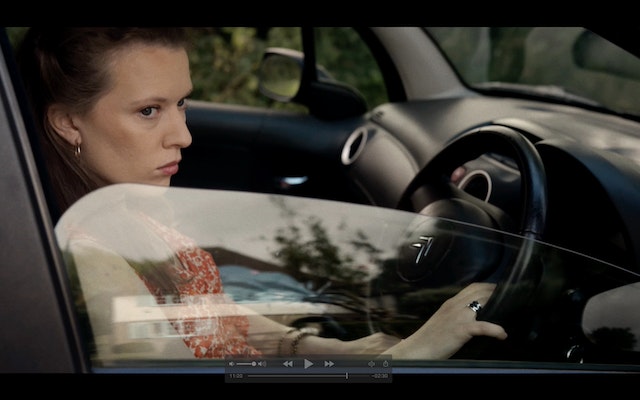 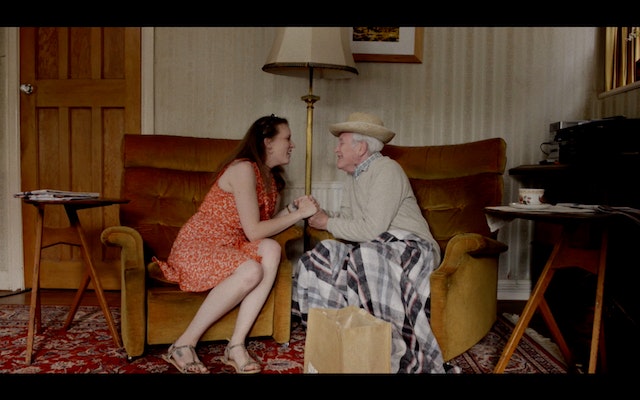 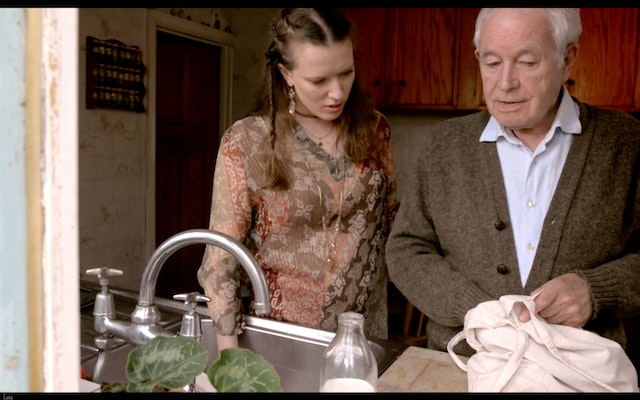 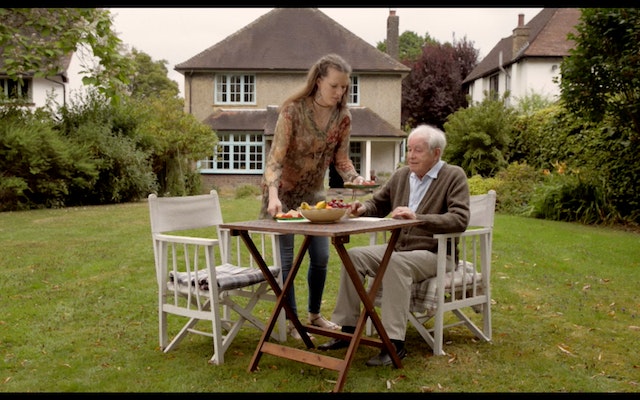 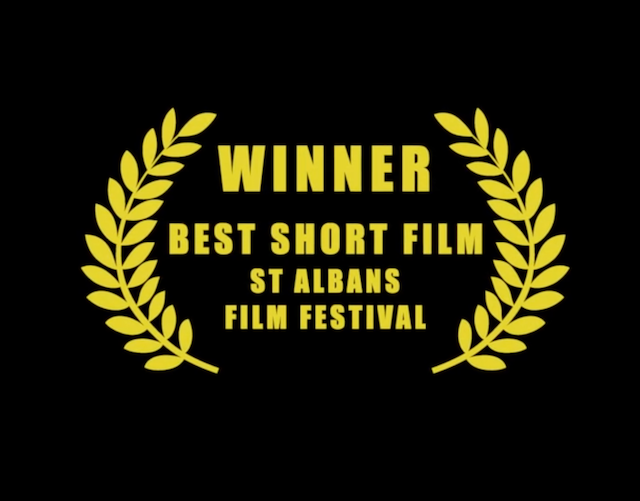 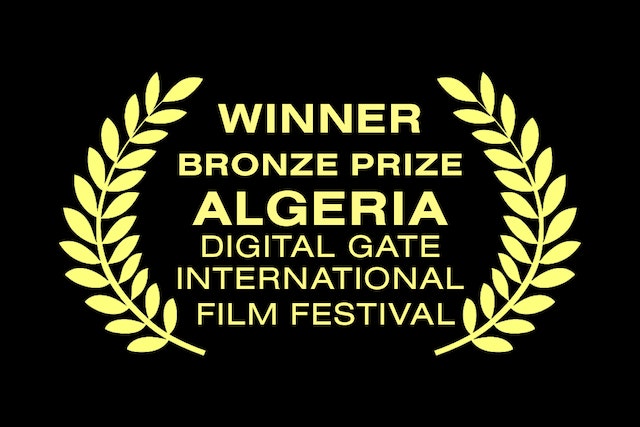 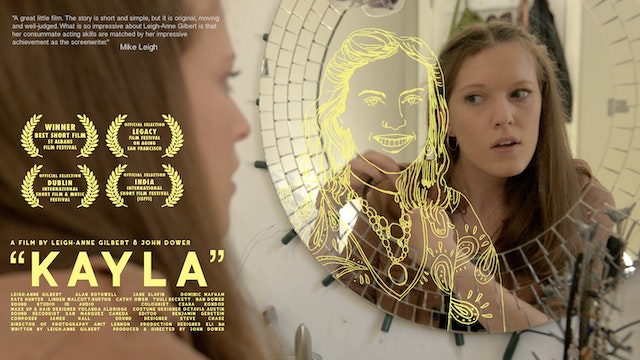 Written by and starring Leigh-Anne Gilbert, who John spotted while teaching at EAST 15 Acting School, Mike Leigh said of the film - "A Great little film. The story is short & simple, moving and well-judged. What is so impressive about Leigh-Anne Gilbert is that her consummate acting skills are matched by her impressive achievement as the screenwriter".

John and Leigh-Anne are currently developing the story into a feature film project with the BFI & Producer Myf Hopkins (The Last Tree - Sundance 2019). It will be a powerfully moving and unflinching look into the ethical dilemmas around dementia care and how it affects a family, with 3 strong character studies.