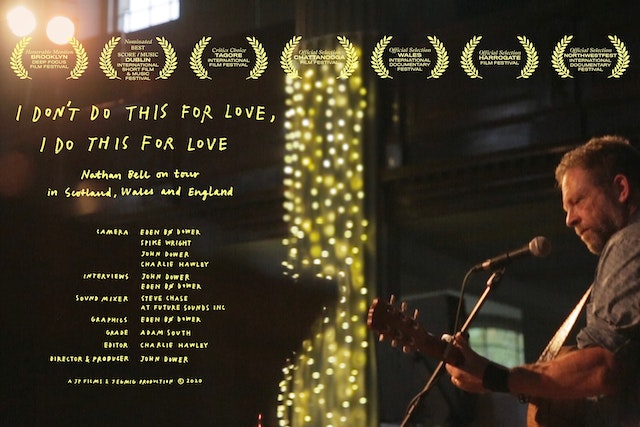 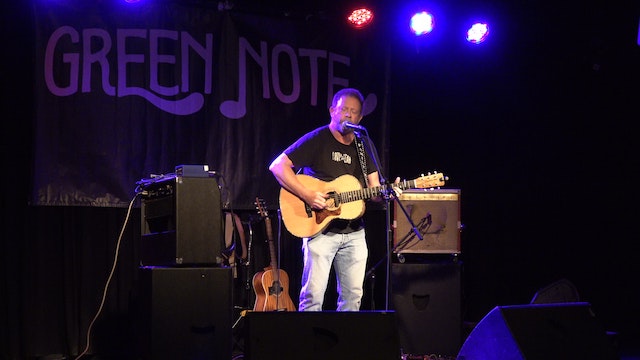 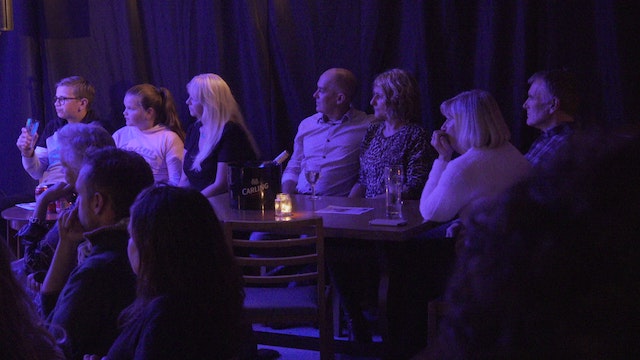 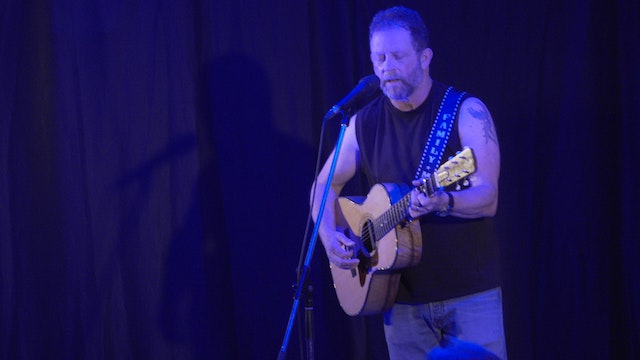 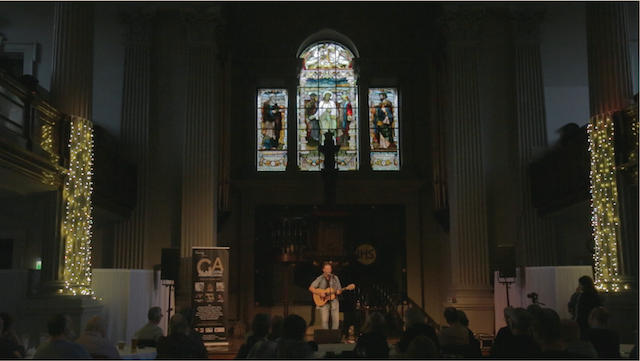 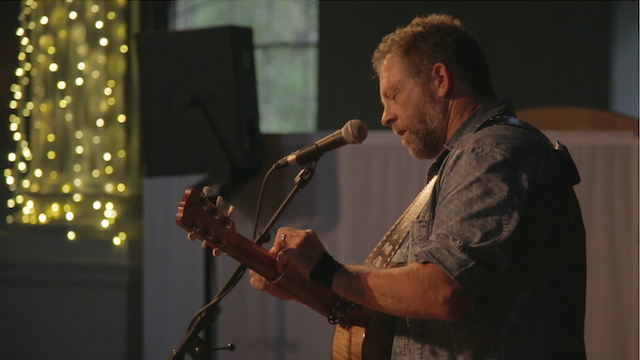 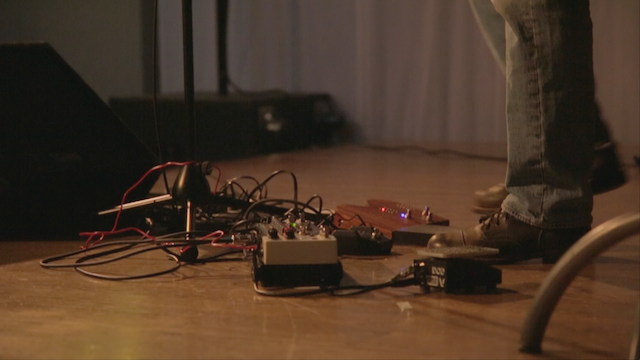 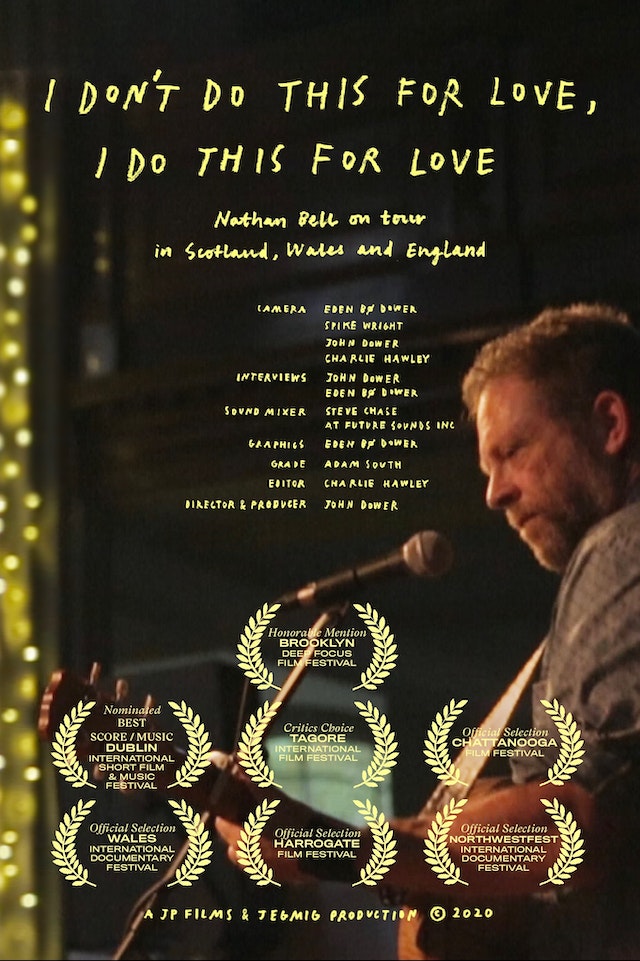 The film follows American Singer-Songwriter Nathan Bell as he tours Scotland, Wales and England. Bringing his motto "Work is more important than intent" along with his songs of the Working Man, Protest and Love, Bell travels through atmospheric landscapes, muses on Celtic storytelling traditions and how his work is received on this historic island.