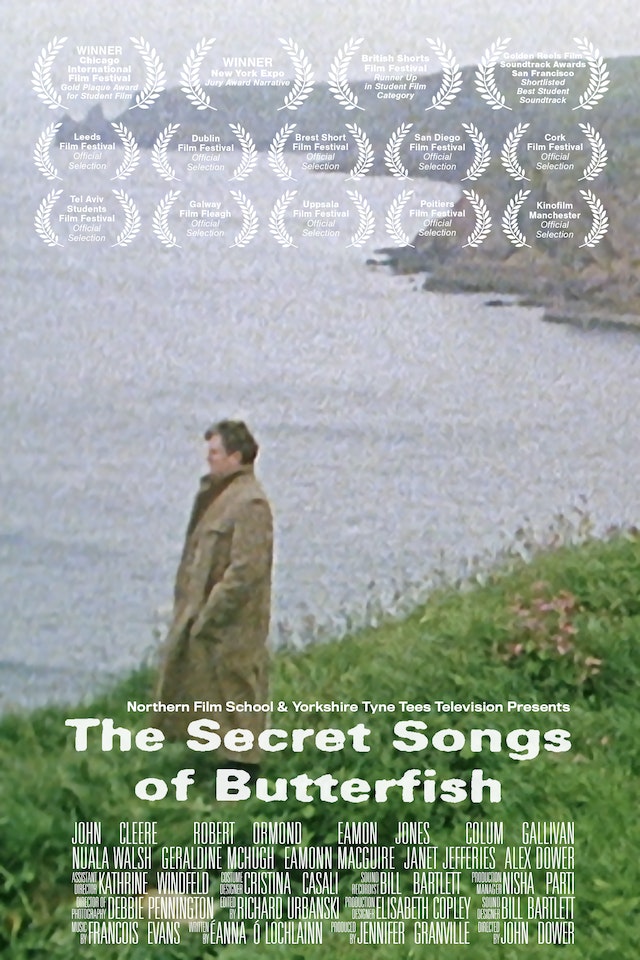 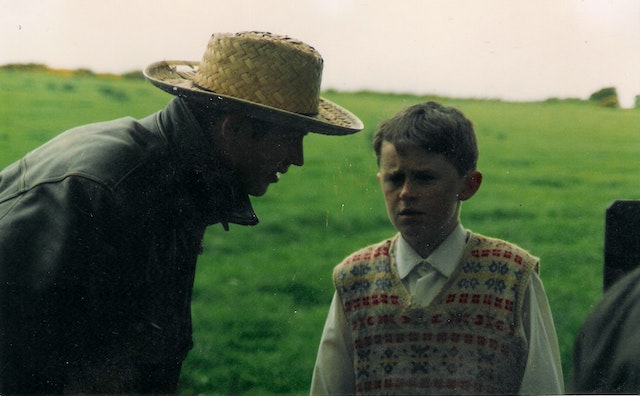 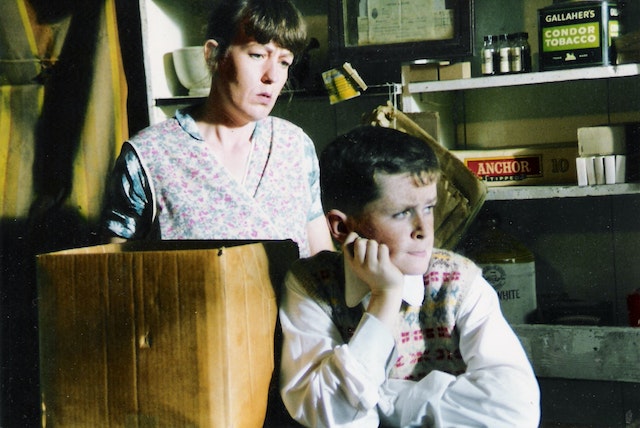 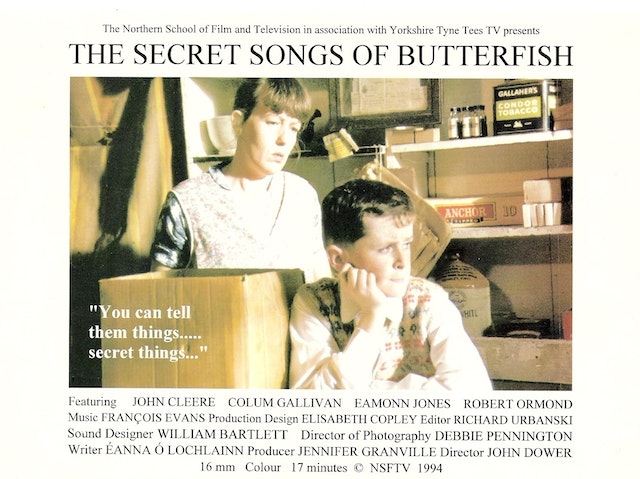 The Secret Songs of Butterfish

On his fiftieth Birthday, a present of a an aquarium of fish forces Dominic Byrne to recall a summer thirty nine years ago, when he lived in rural Ireland, and a friend he abandoned.