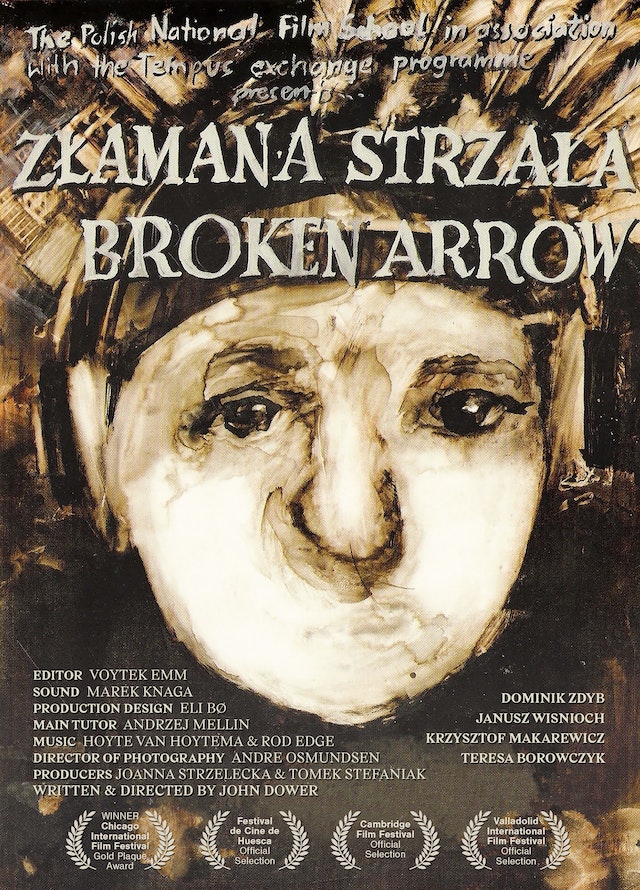 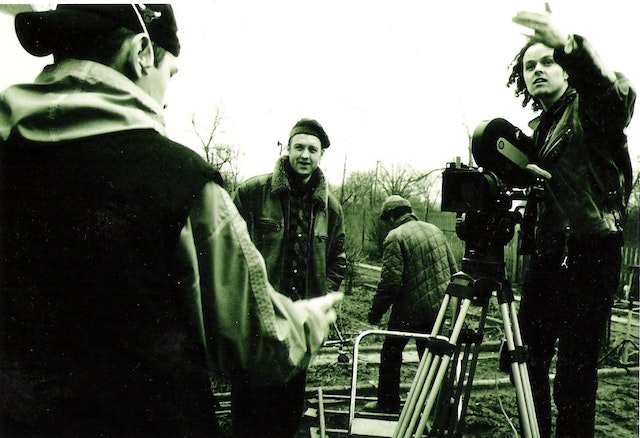 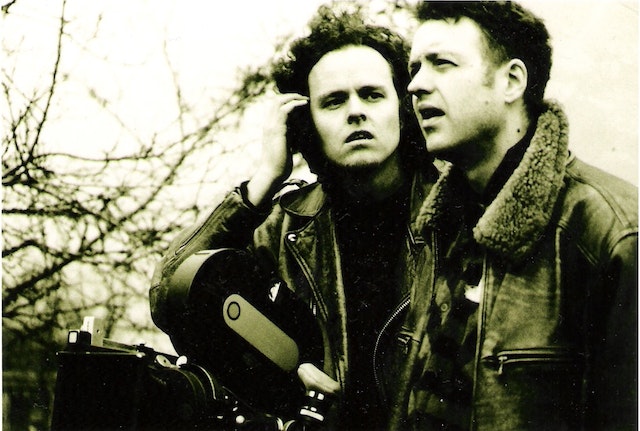 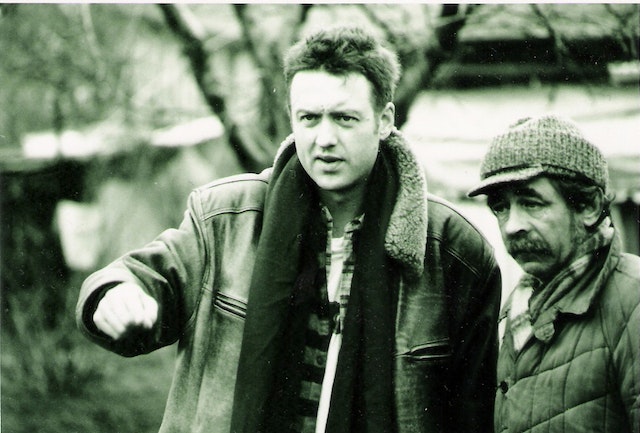 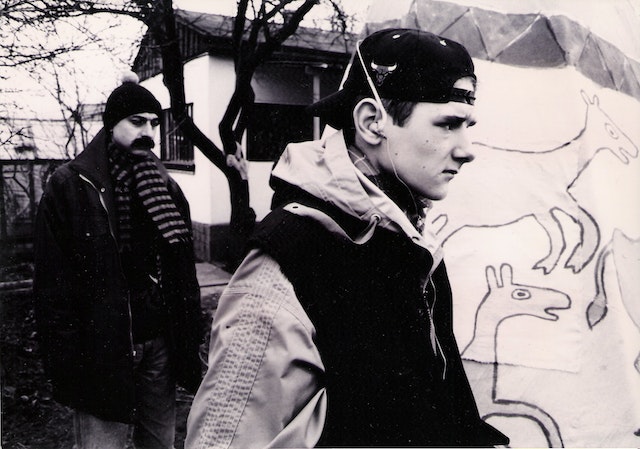 Suburban Poland. A SON, 15, is taken unwillingly by his father to help on the family allotment, one afternoon. After escaping, he sits on the railway track above watching the family break apart......

1995. 11". Colour (Kodak neg, Orwo Print stock). PWSFTViT Polish National Film School, Lodz. This is the film I made while on an exchange year at the school, under the tutelage of the amazing Film guru that is Andrzej Mellin. I was instructed to make a 10 minute film, on 35mm without dialogue. The Film appeared in four Film Festivals and won a prize -