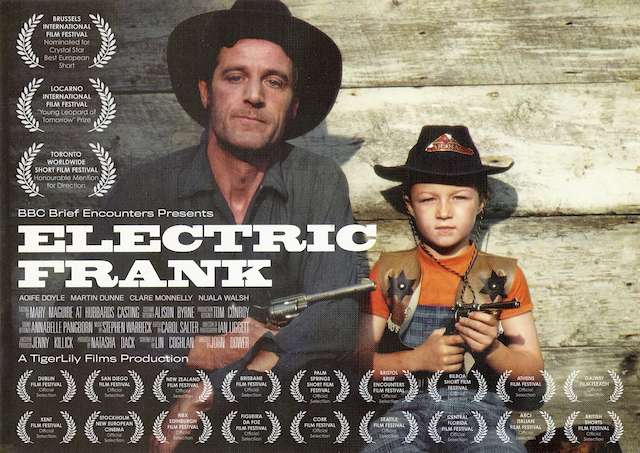 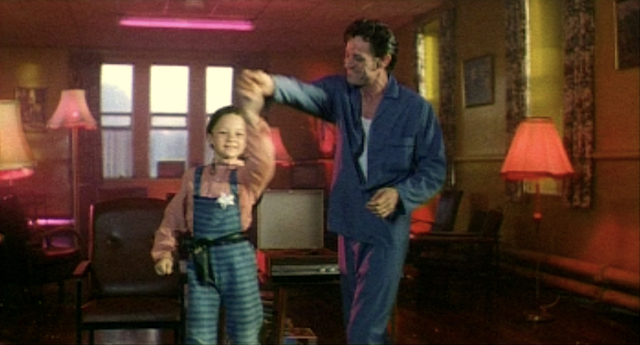 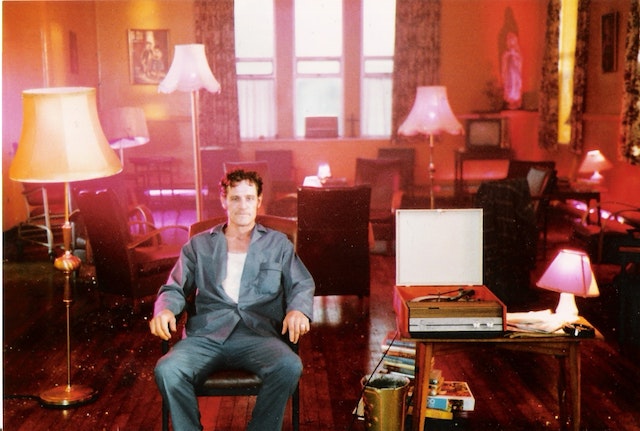 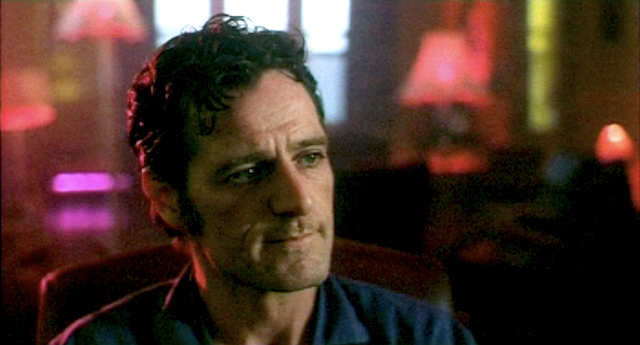 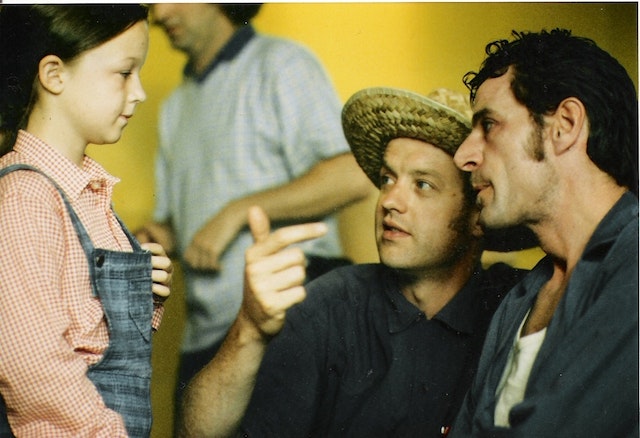 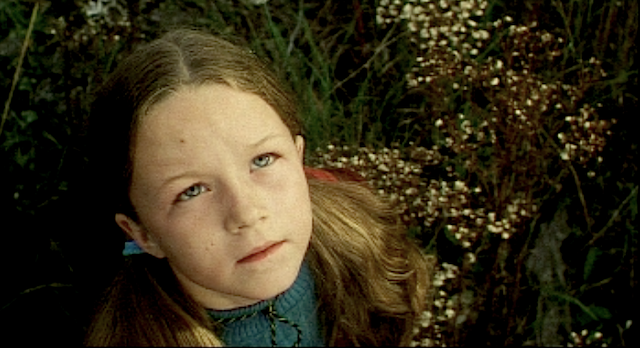 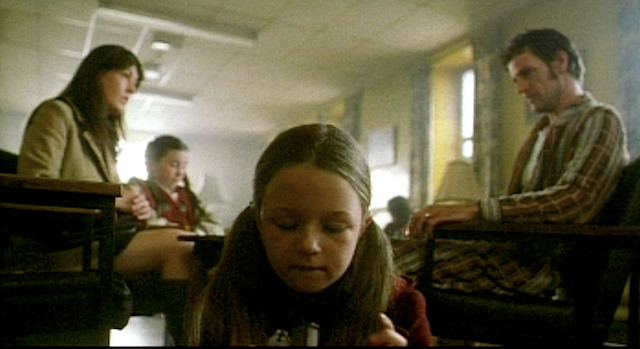 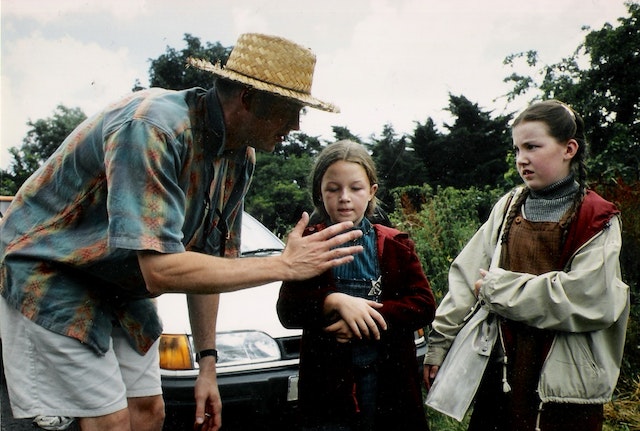 Commissioned by BBC2 in the "Brief Encounters" series, ELECTRIC FRANK was written by Lin Coghlan, Produced by Natasha Dack for Tiger Lily Films, Production Design by Tom Conroy and Music by Stephen Warbeck.

After screening on BBC2, the film was selected by 26 Film Festivals worldwide, winning an award in Locarno, a nomination in Brussels and & an honourable mention in Toronto.