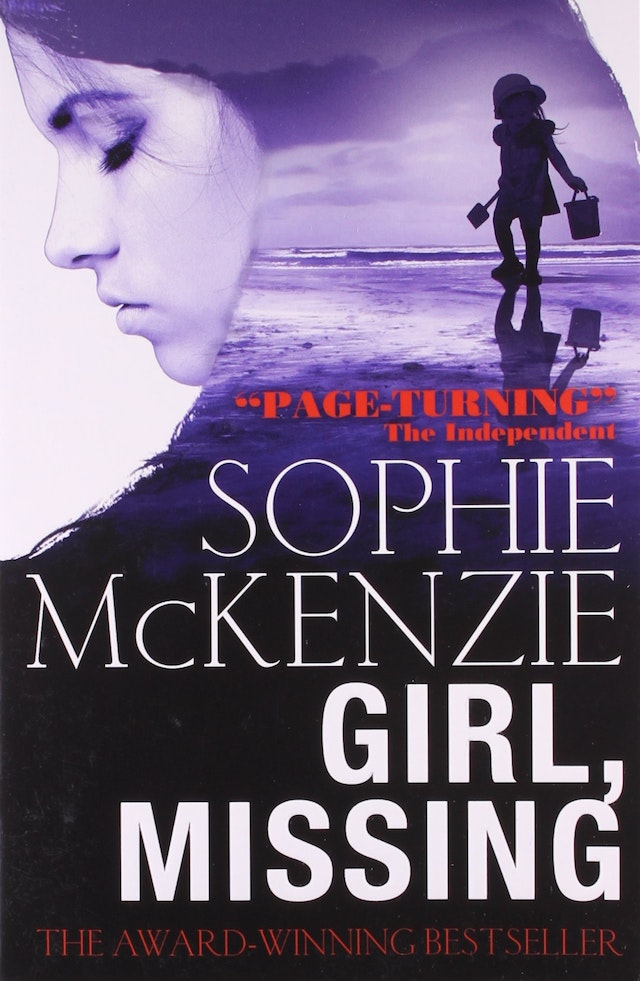 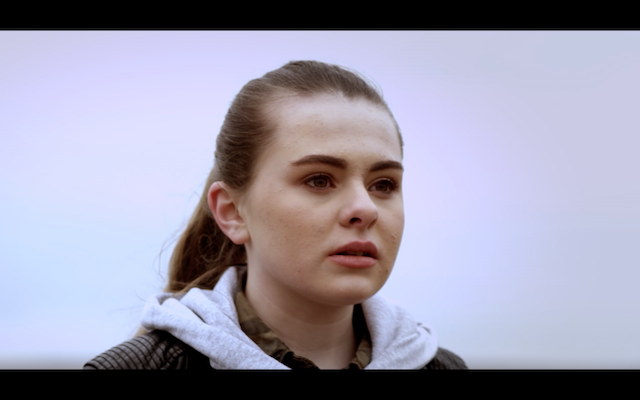 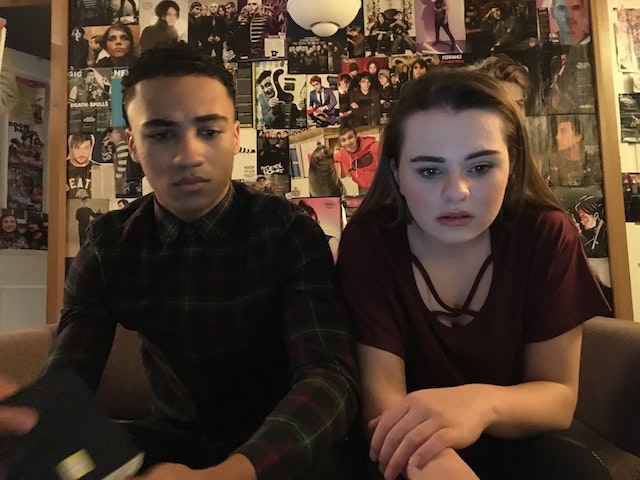 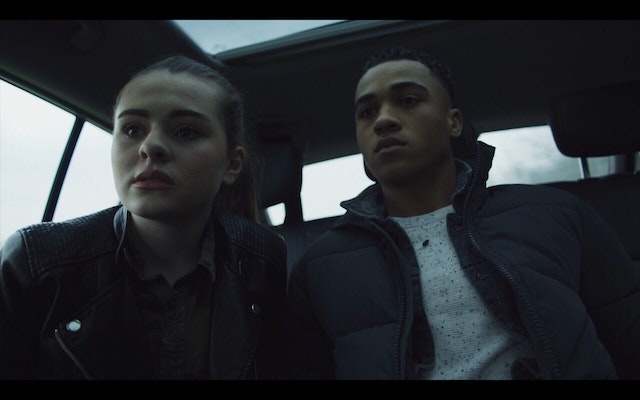 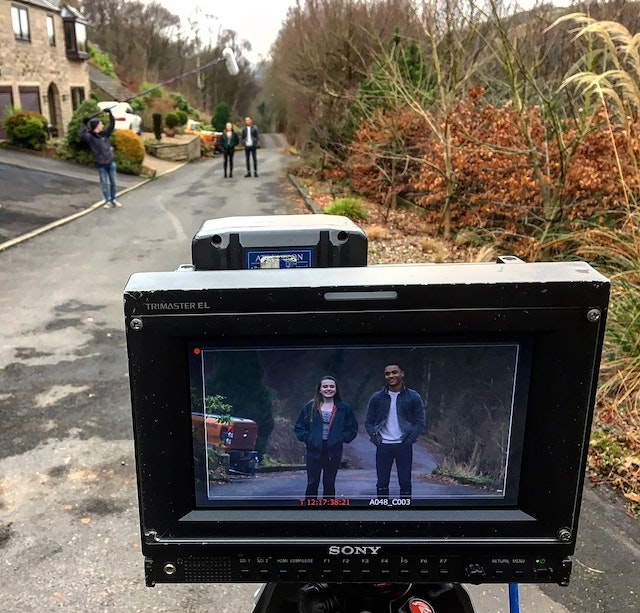 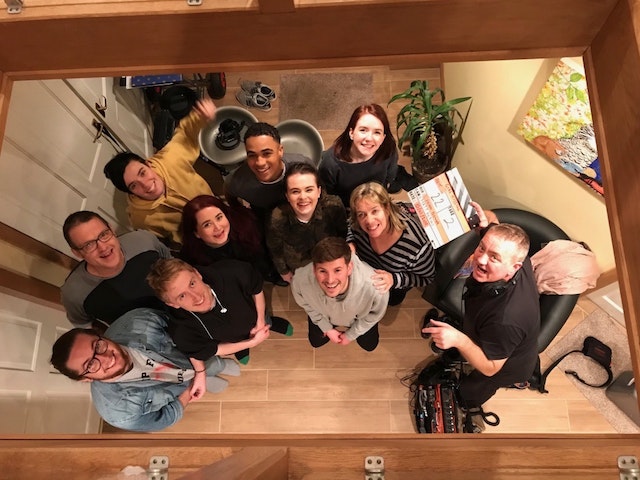 Set mostly on the North East Coast of USA, the film tells the story of adopted LAUREN, 16, who goes in search of her blood mother across the Atlantic, only to discover a much darker secret than she ever imagined. A high octane thriller with a psychological twist.  Check out the SIZZLER reel.