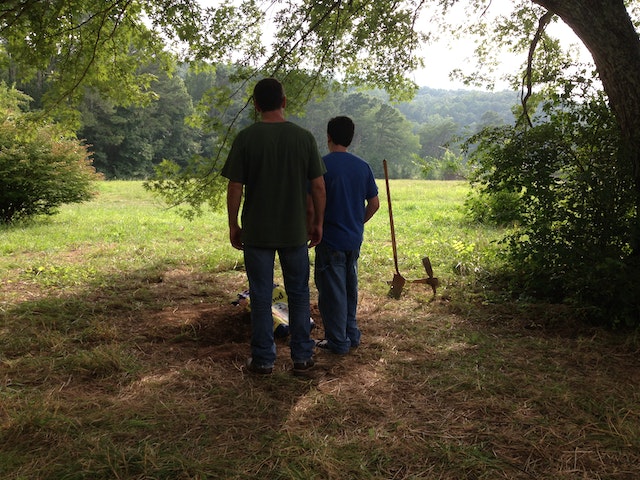 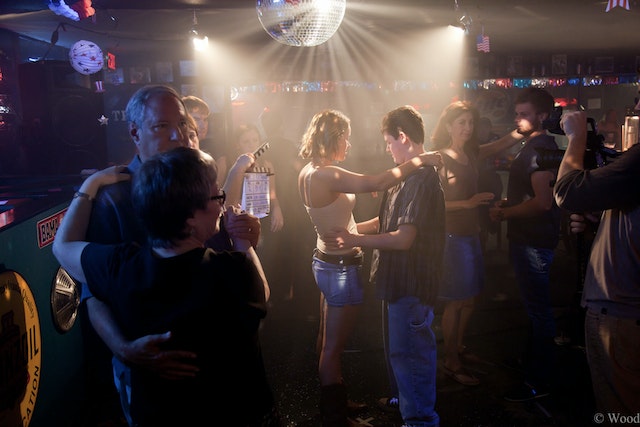 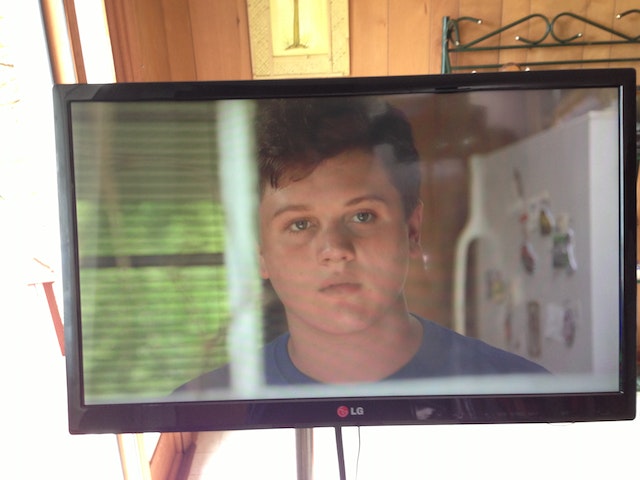 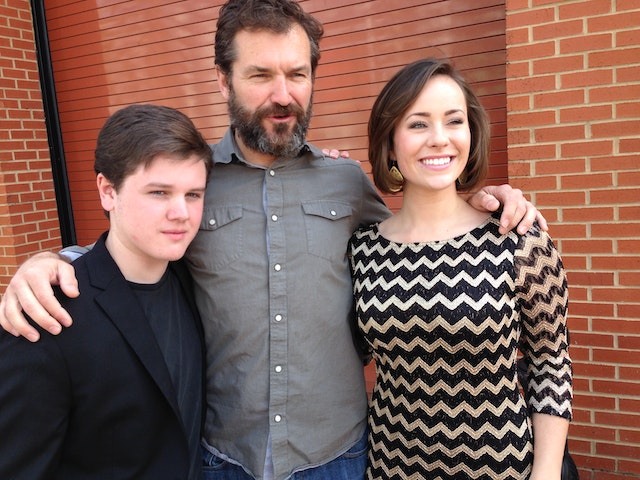 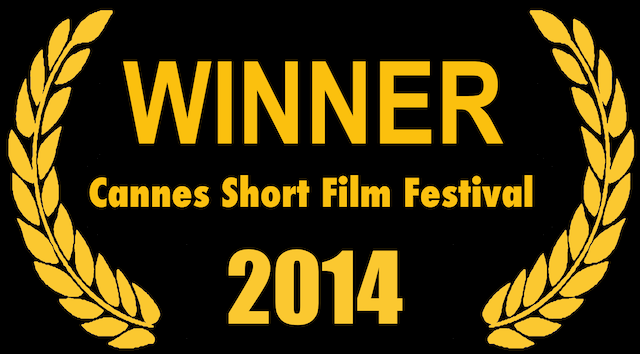 The Day After Stonewall Died

The film is a prequel to the brooding Gothic American South feature project BEHEMOTH, which is in development.